In The Media
Back 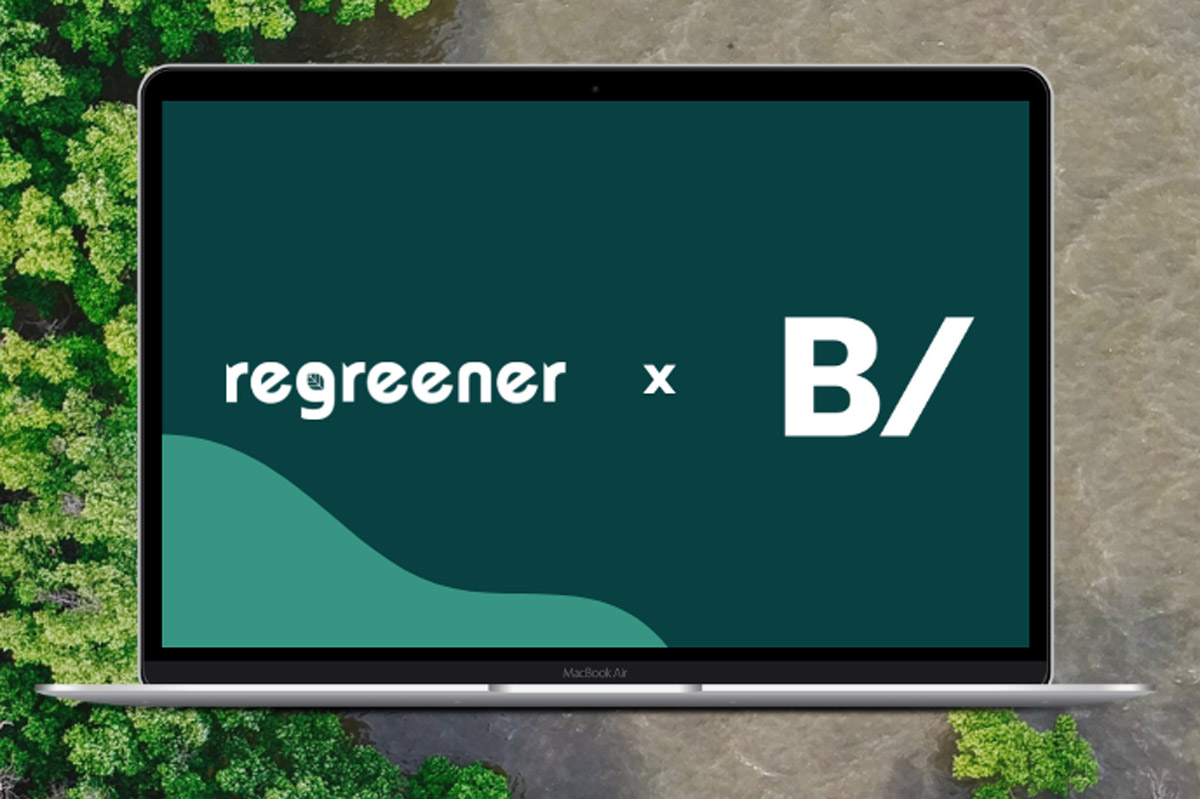 Birkway is thrilled to announce that it has joined forces with Regreener, an organization dedicated to battle climate change.

Birkway has since its foundation been serious about its efforts to take responsibility regarding climate change. Employees of Birkway for example who travel by train or car to their holiday destination receive an extra day of holiday.

It’s passion to make a positive impact also runs through in its choice of cases to engage in, such as the ‘Dieselgate scandal’. Here Birkway, as one of the counsels of the Diesel Emissions Justice foundation, has instigated collective actions under the WAMCA statute against numerous major car manufacturers.

The partnership with Regreener is a logical and exciting next step. Via Regreener’s various projects such as supporting a landfill gas project in Brazil and reforestation programs in Kenya, Mozambique and Zambia, Birkway is seeking to make an additional and long lasting contribution. 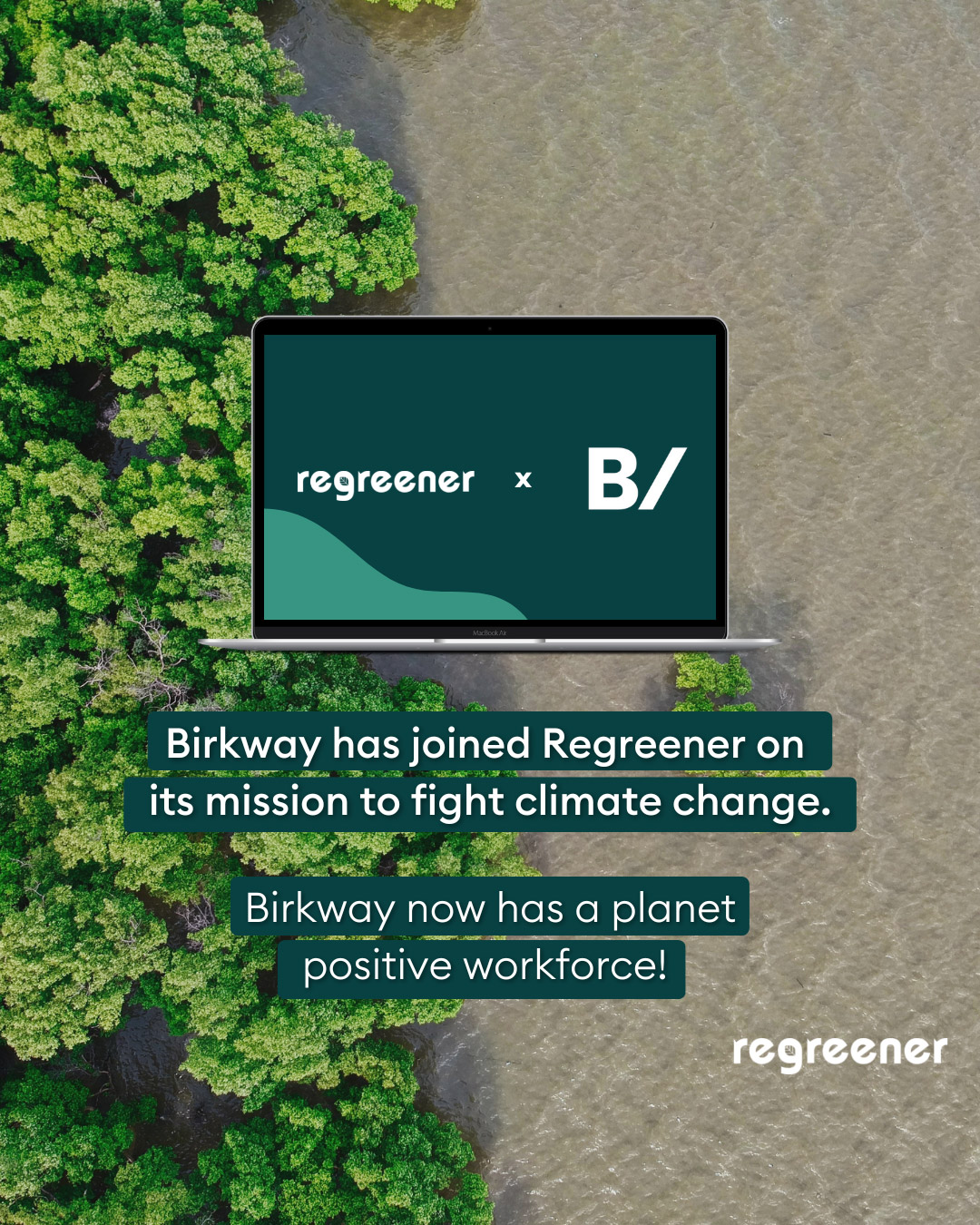 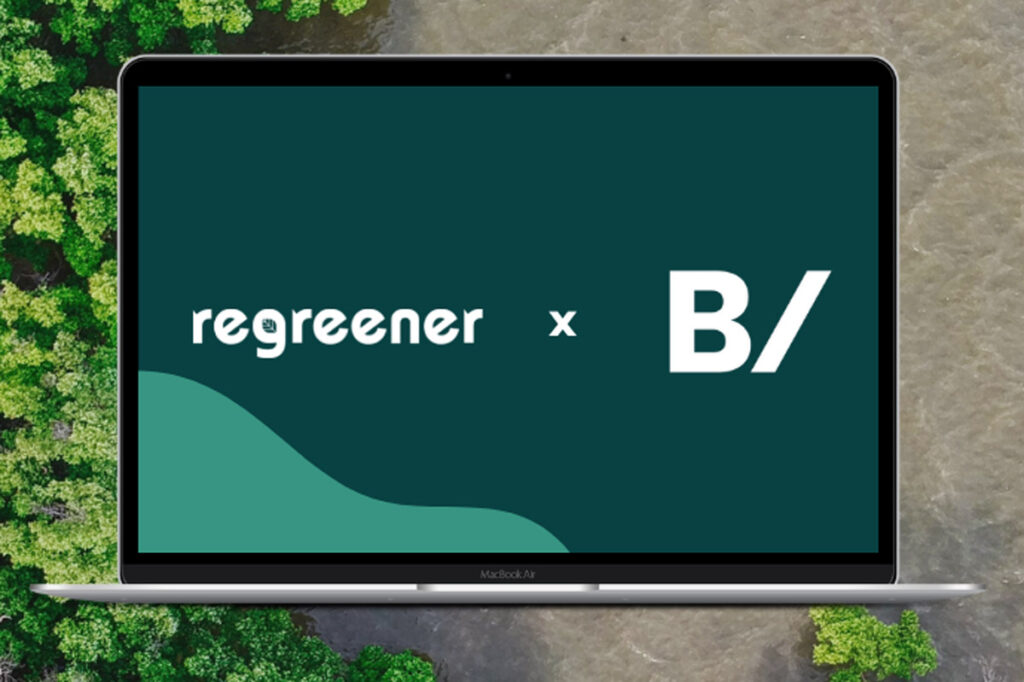 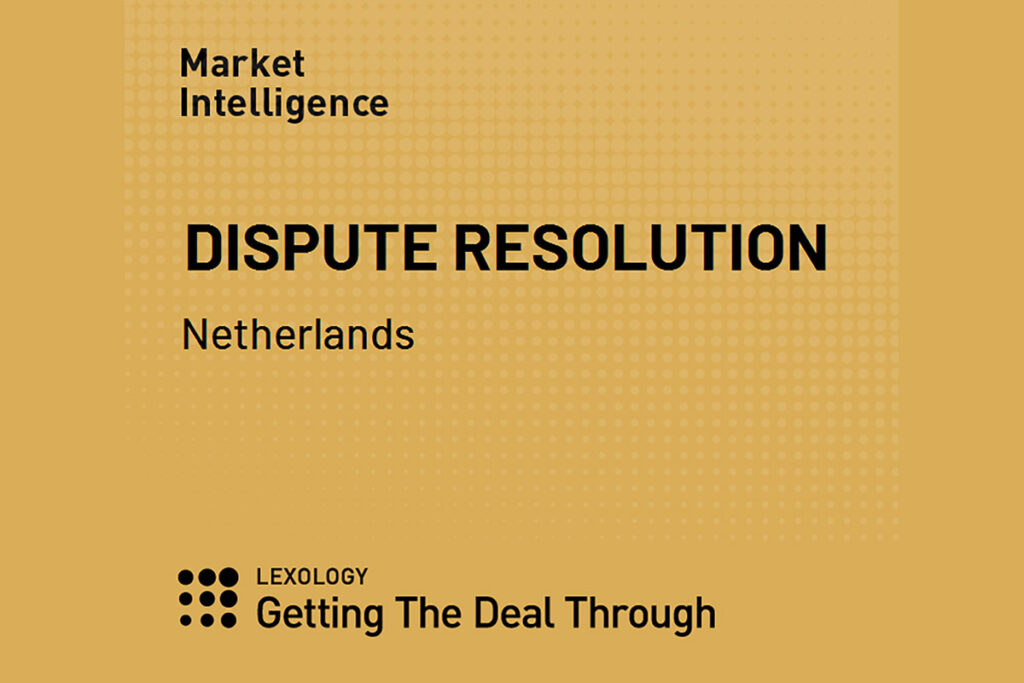 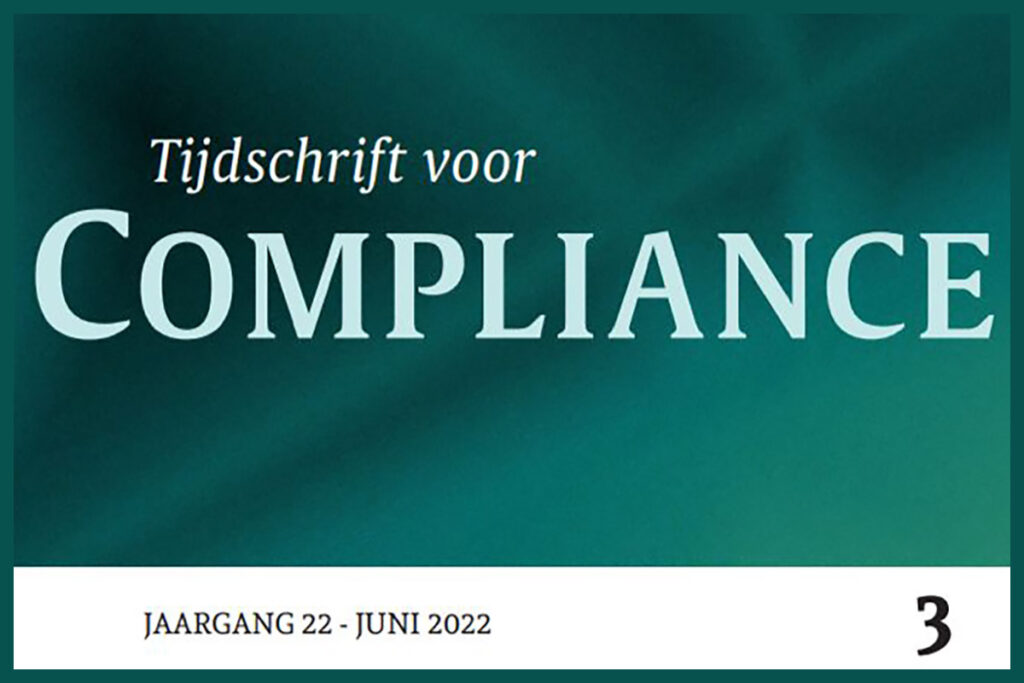