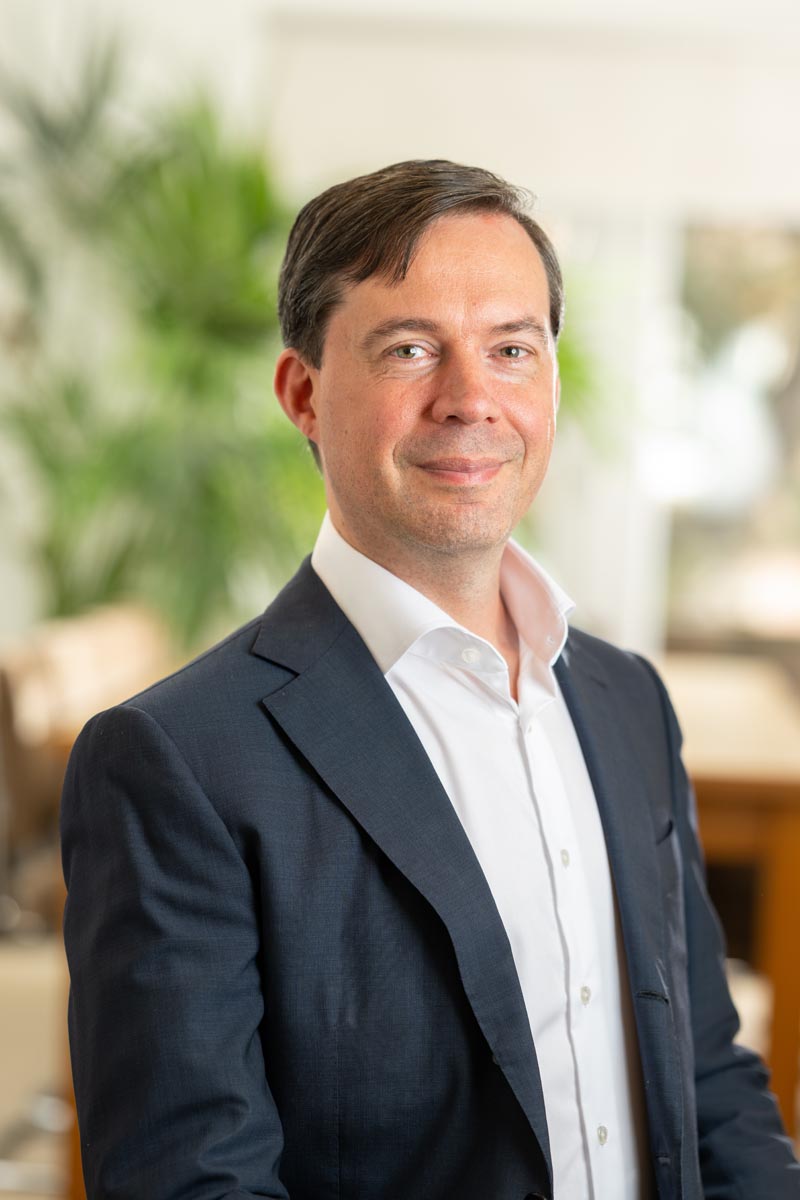 Miklós represents a diverse range of clients and is dealing with a host of varied civil matters, with an emphasis on financial disputes. His clients especially appreciate his dedication, ingenuity and pleading skills, having won a Dutch National mooting competition.

Miklós started his legal career in academia, in the field of international law, when he also became an editor at the Leiden Journal of International Law and a member of an Education Committee of the renowned Asser Institute based in the Hague. He is a legal entrepreneur since 2010 and member of the Dutch Bar since 2019, where he sits on the Hague Young Bar Associations’ Lawyers 4 Lawyers committee.

Miklós studied law in Rotterdam and Geneva. He gained also qualifications in art history and archaeology at Leiden University.

Miklós is of Hungarian origin. His grandparents were well known photographers in Hungary. His “15 minutes of fame” came when his grandmother took pictures of him as a baby and he adorned the front cover of a well-known Hungarian woman’s magazine in the late seventies. Miklós has tried ever since to top this crowning moment of glory. That said, he has accepted that his modelling career is unlikely to progress. 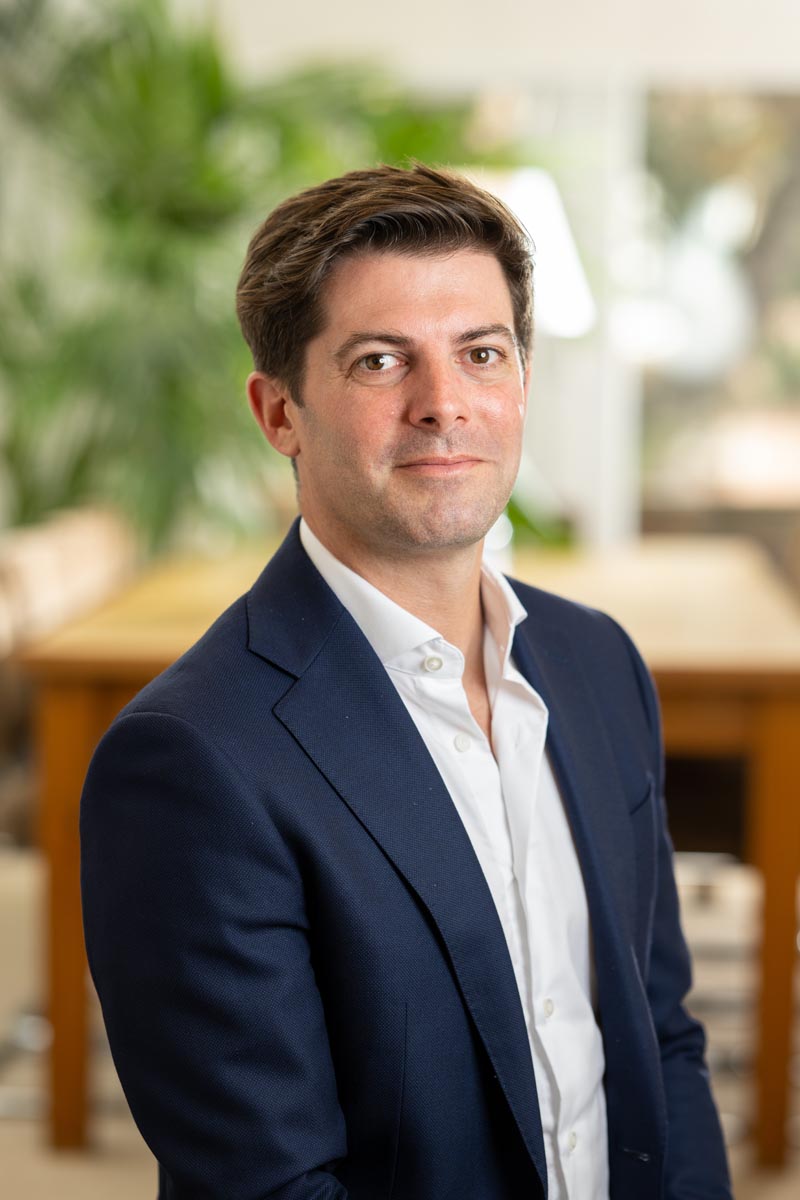 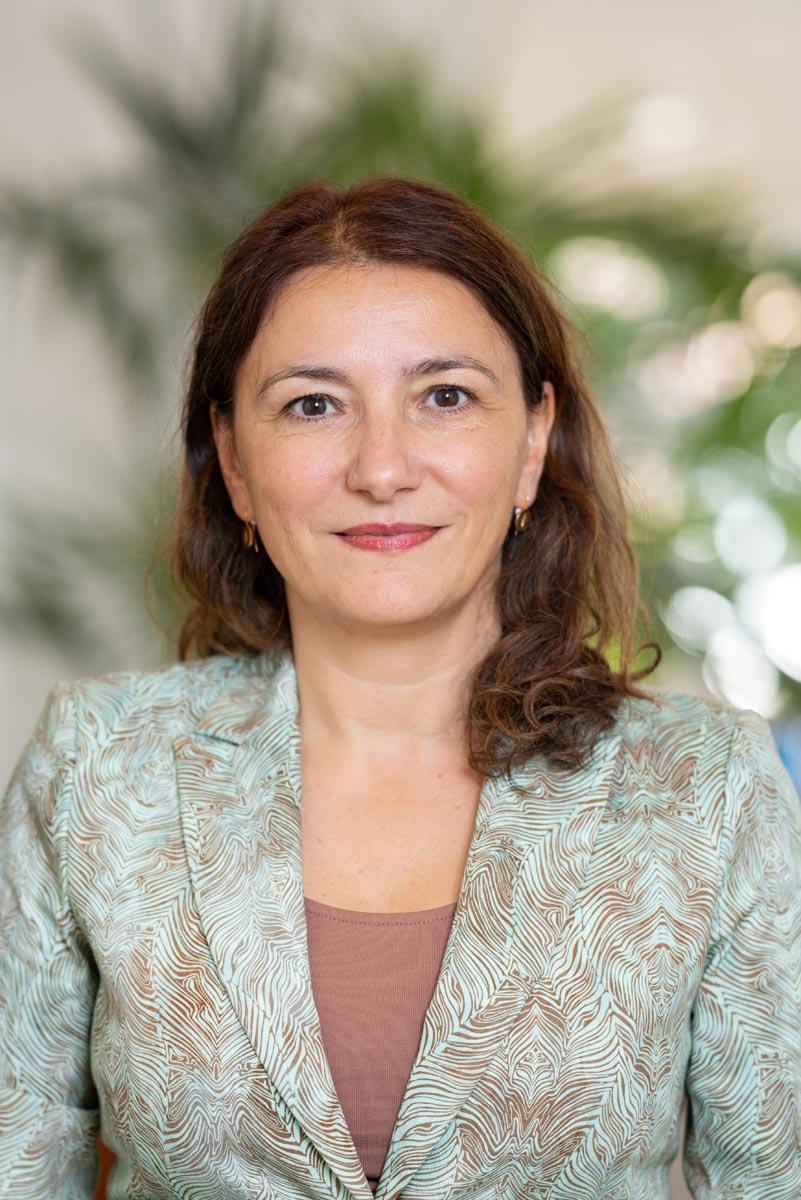 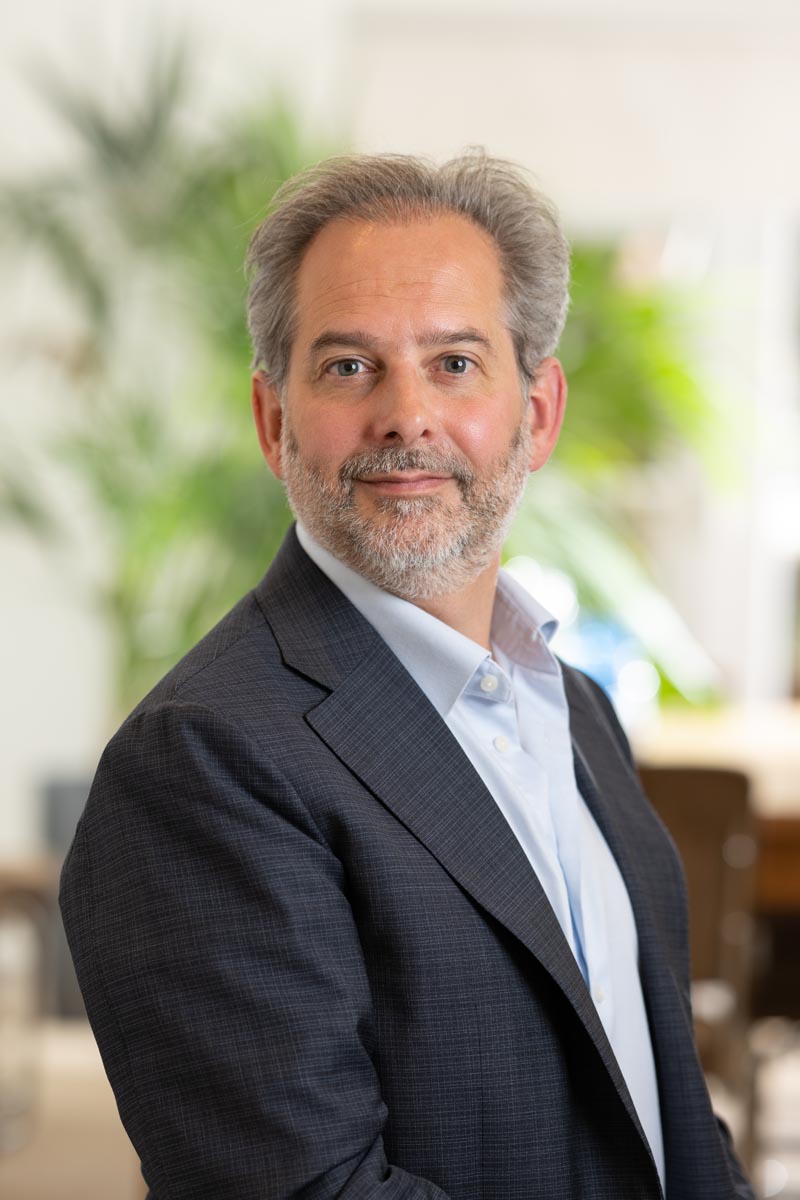 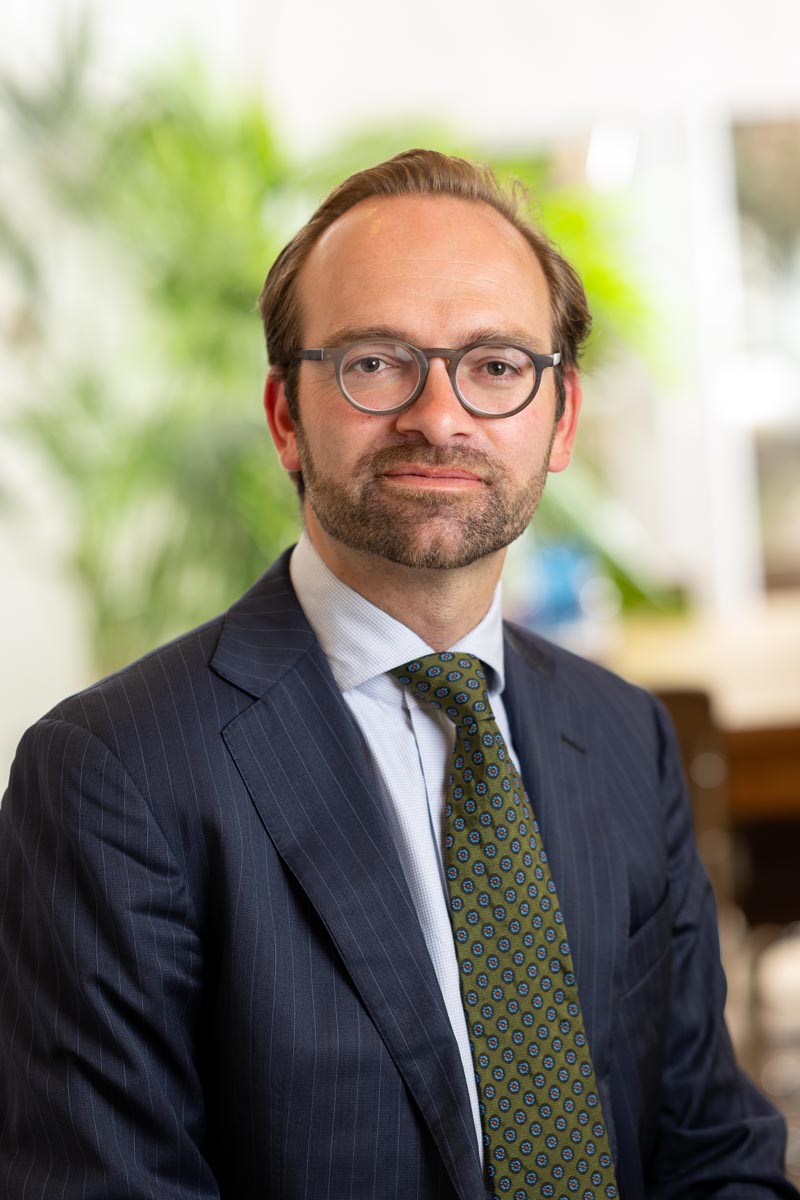 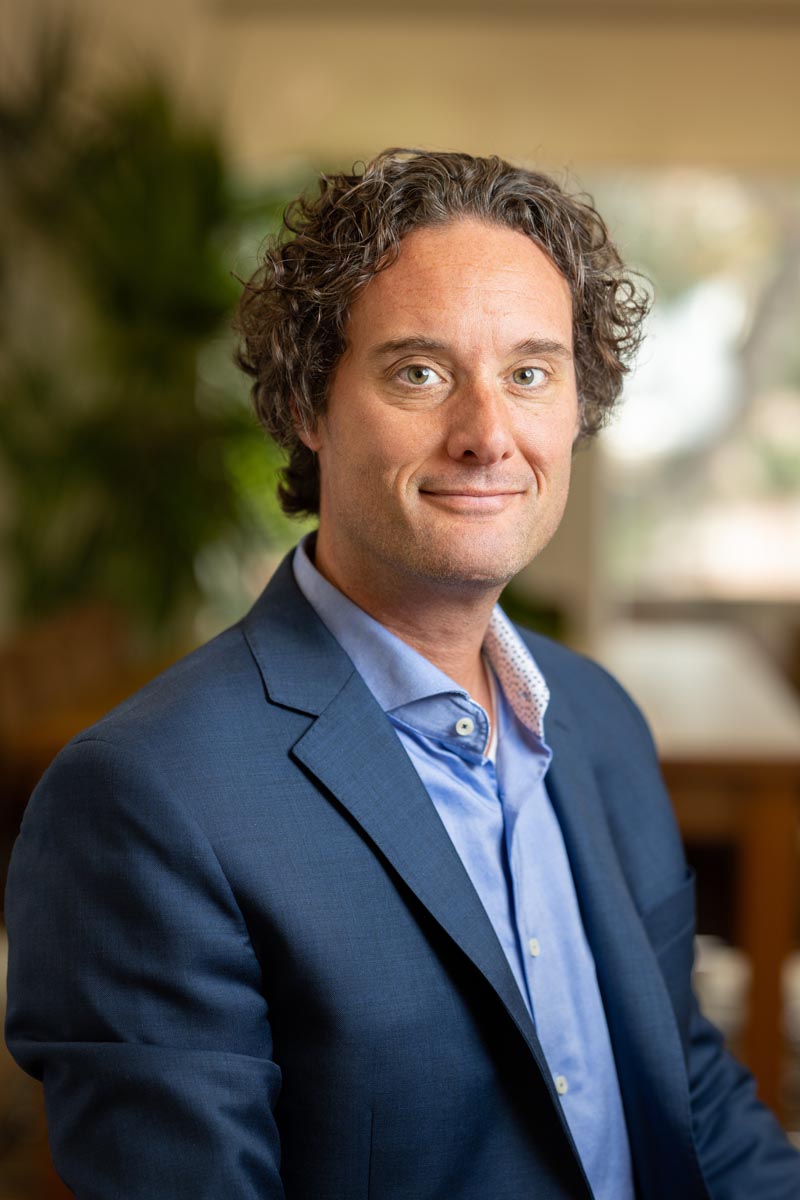 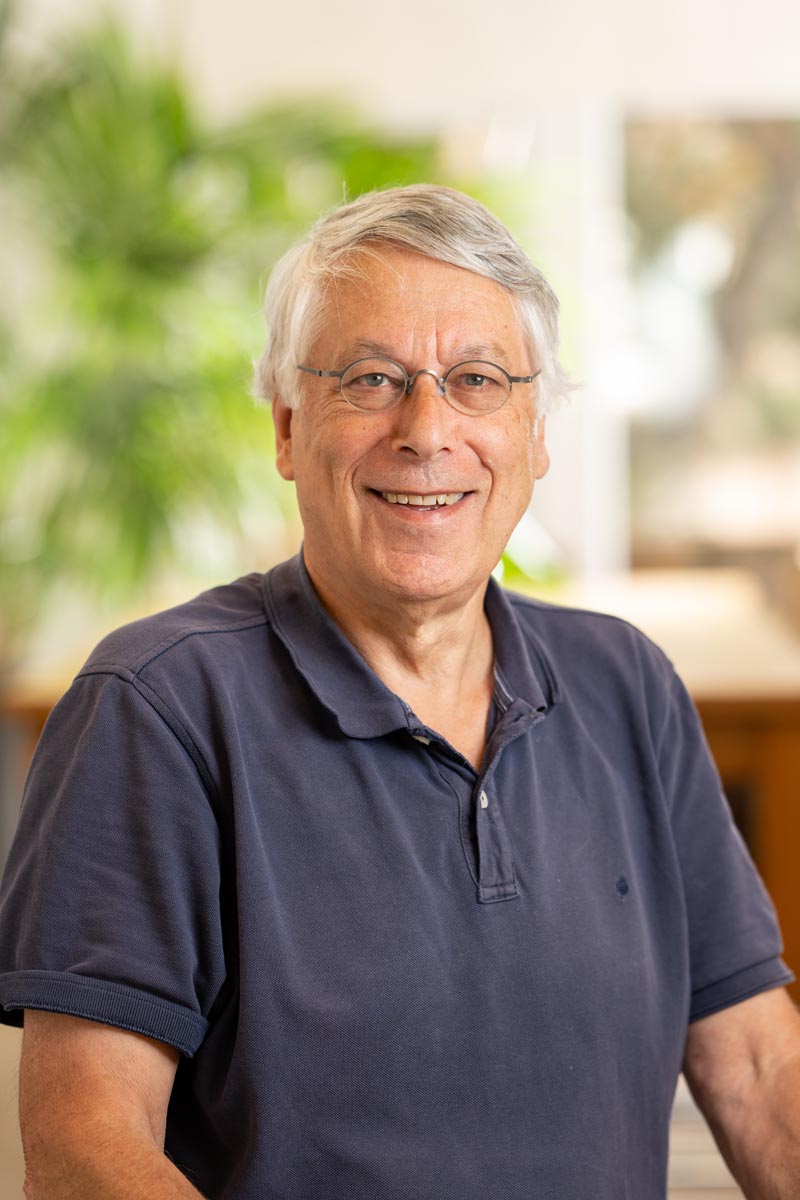