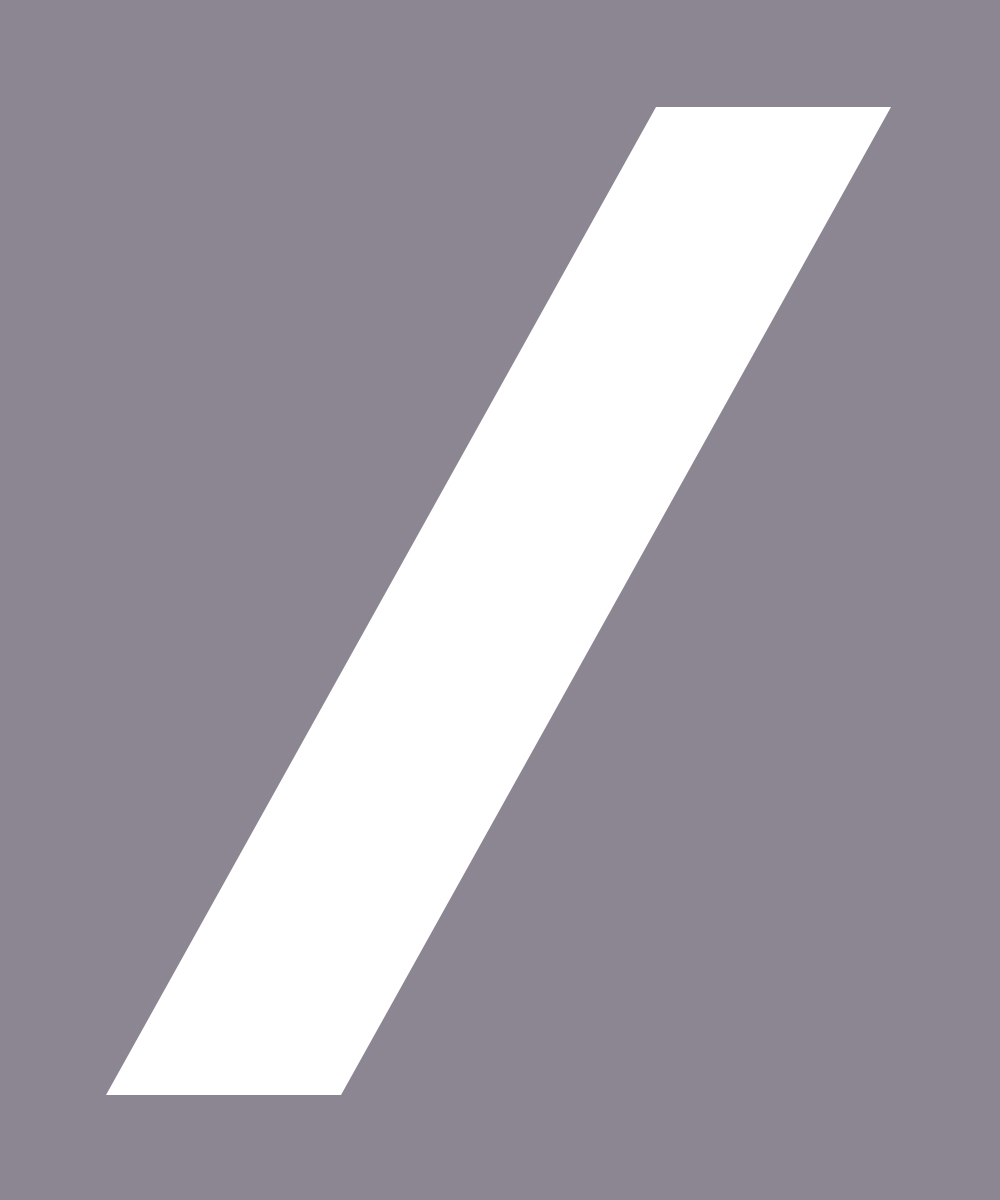 Xander studied law at the University of Amsterdam and at McGill University and qualified as a lawyer in 2010.

He started out his legal career in the M&A practice of a large international law firm, but soon discovered that his heart lay in litigation. Xander subsequently worked for over ten years as a trial lawyer in Amsterdam and Utrecht. Xander specialises in claims against financial institutions and accountants and litigates in civil courts, disciplinary courts and in arbitrations. In addition, Xander advises extensively on disputes relating to acquisitions and wider commercial matters.

Xander believes it is important to help others and has always been active in the field of Corporate Social Responsibility during his career. For example, Xander was closely involved in projects instigated by, among others, JINC, Net4kids, KidsRights and the IMC Weekend School, and Xander taught pro bono for a week to students at the University of Zambia School of Law in Lusaka, Zambia.

Xander likes to sail, ski and play tennis and hopes to indulge in these hobbies a little more in the coming years.

Dutch, English, German and French (unfortunately, despite of his stay in Montreal, Xander speaks French without a Quebecois accent). 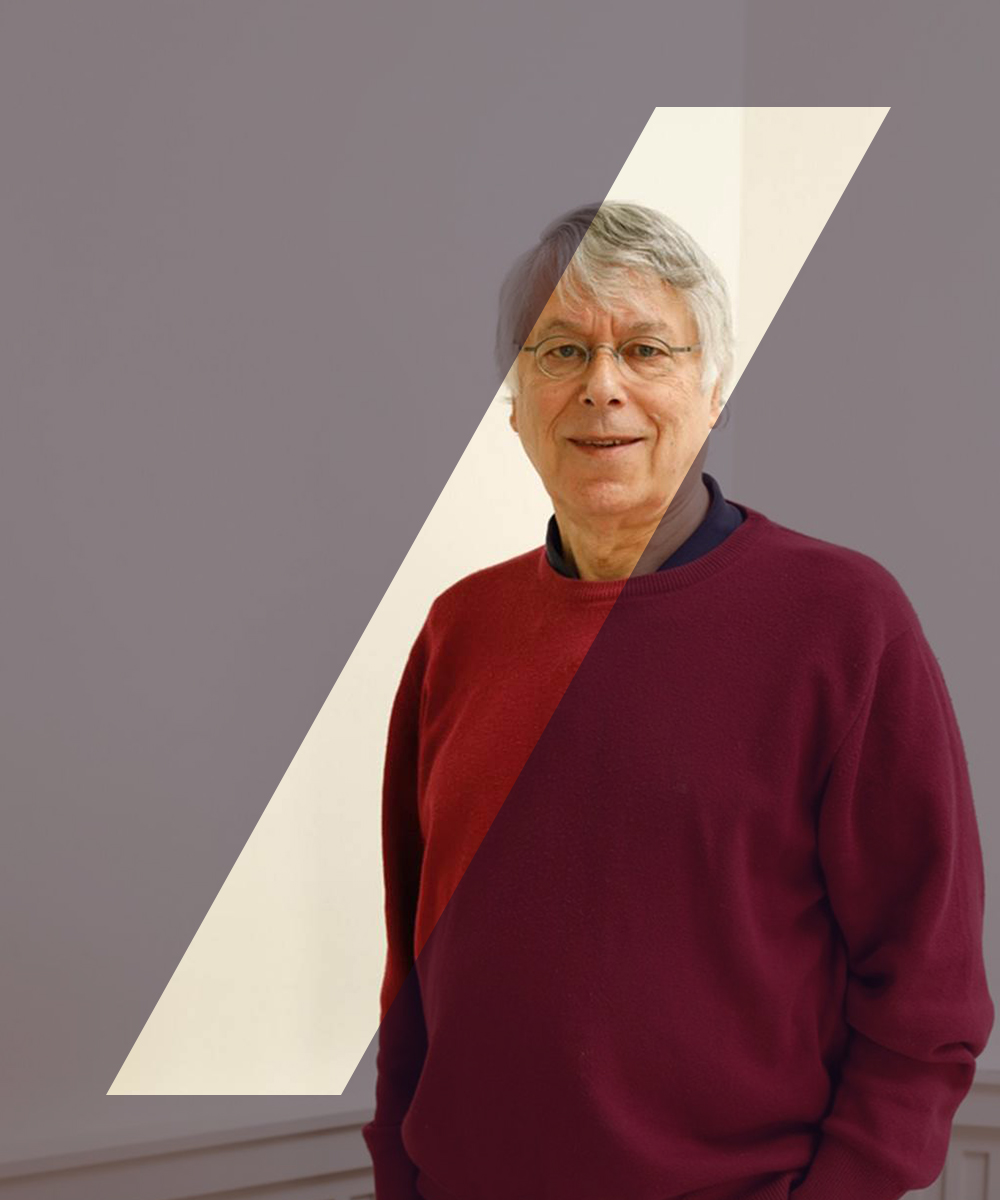 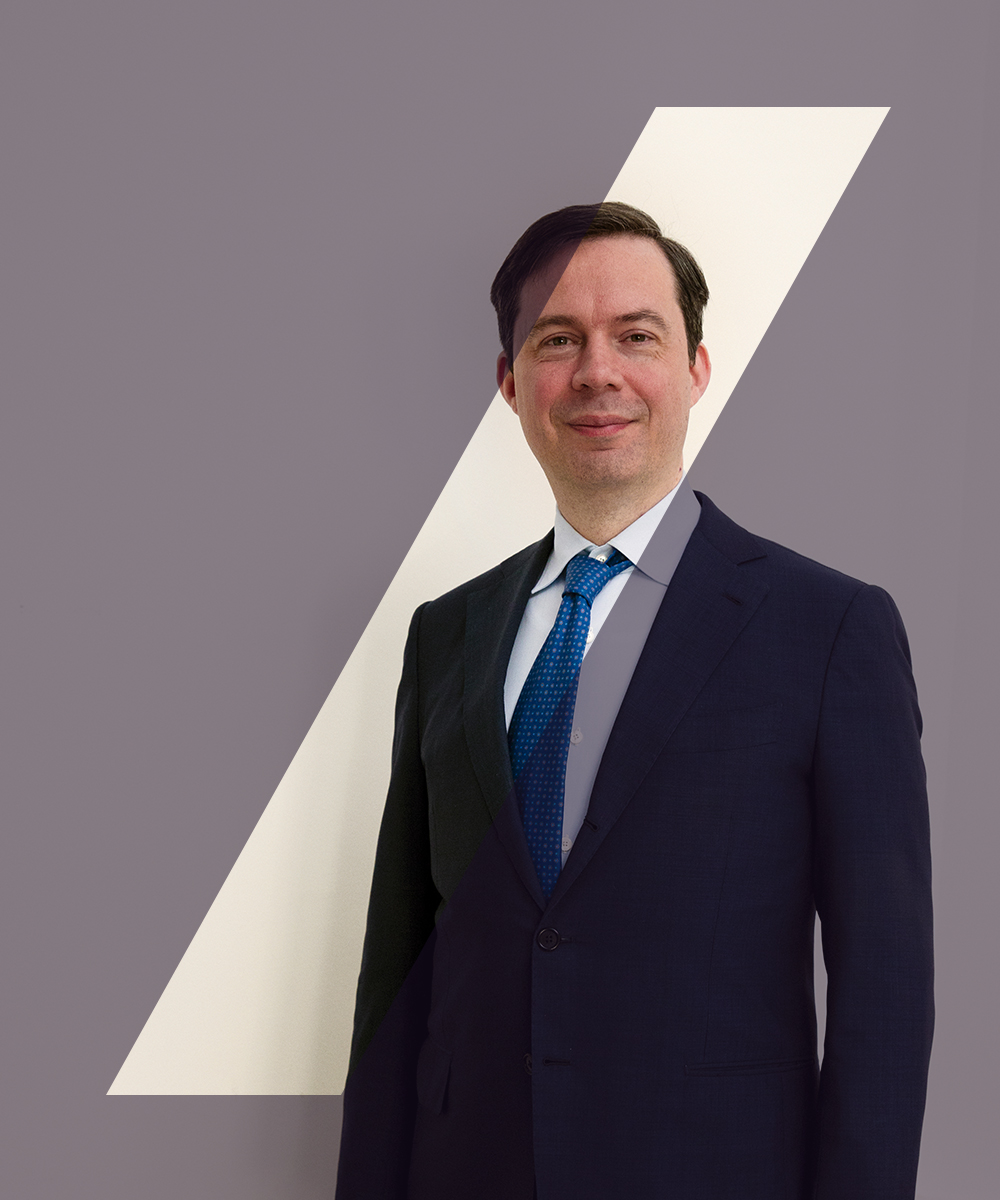 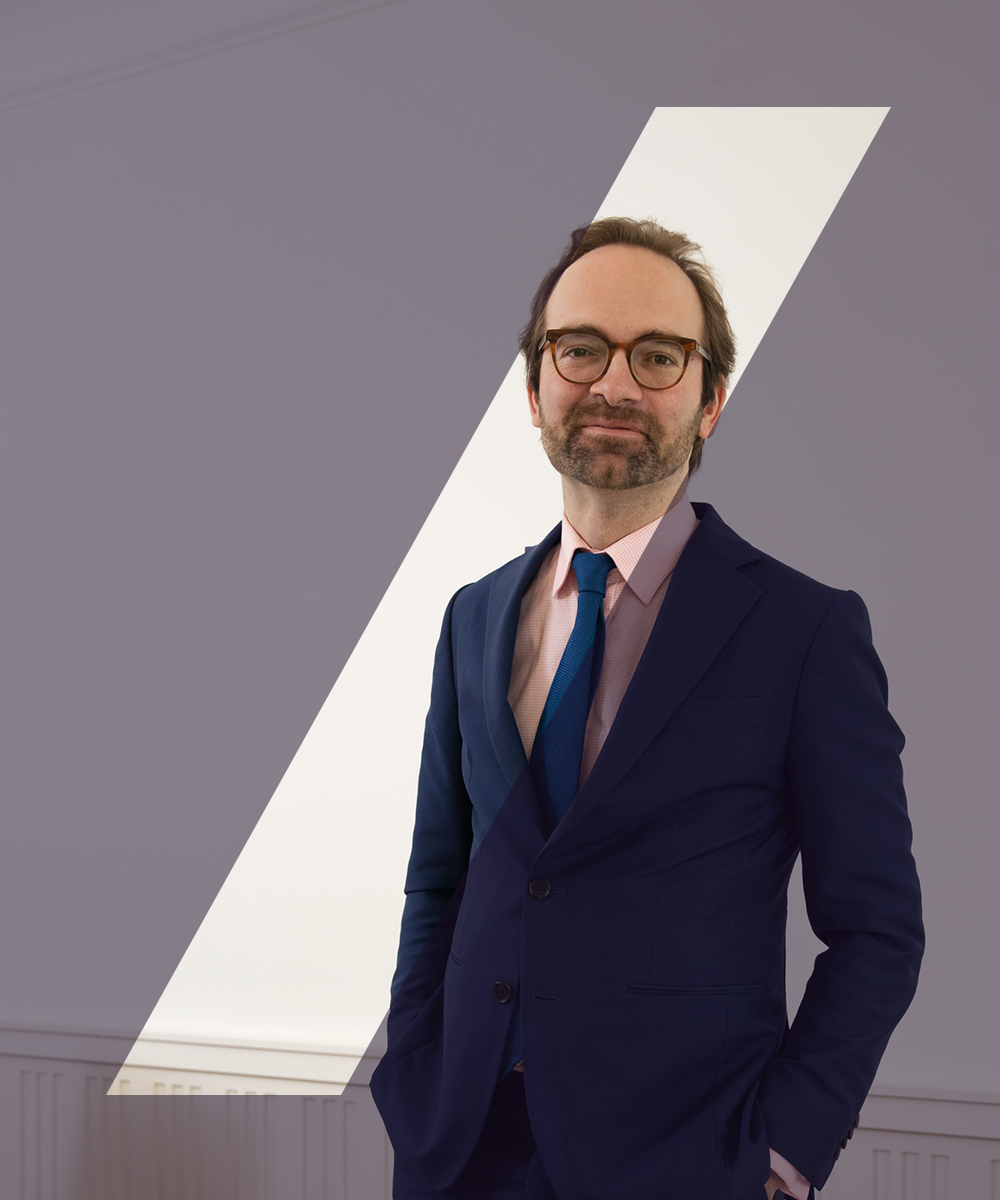 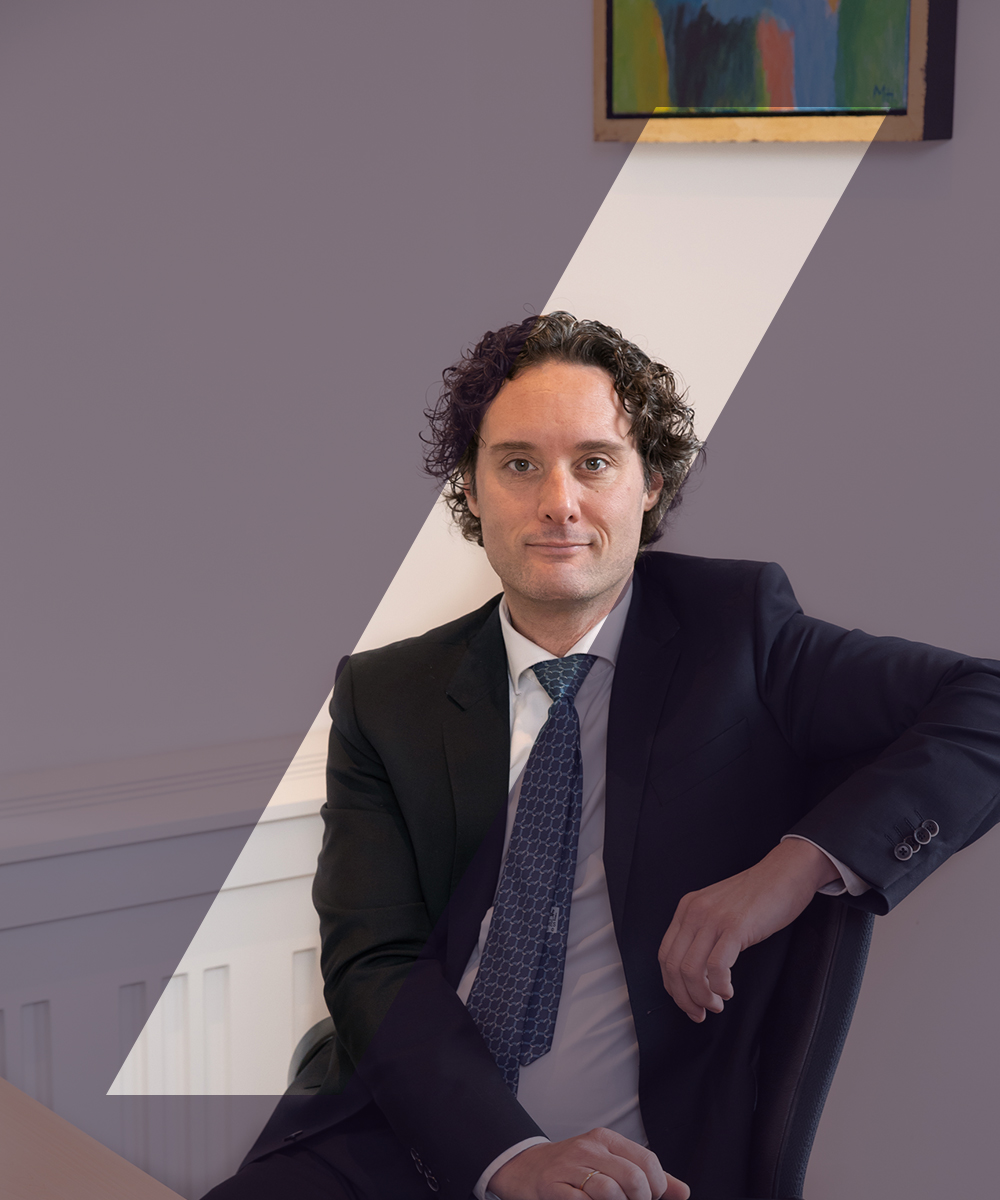 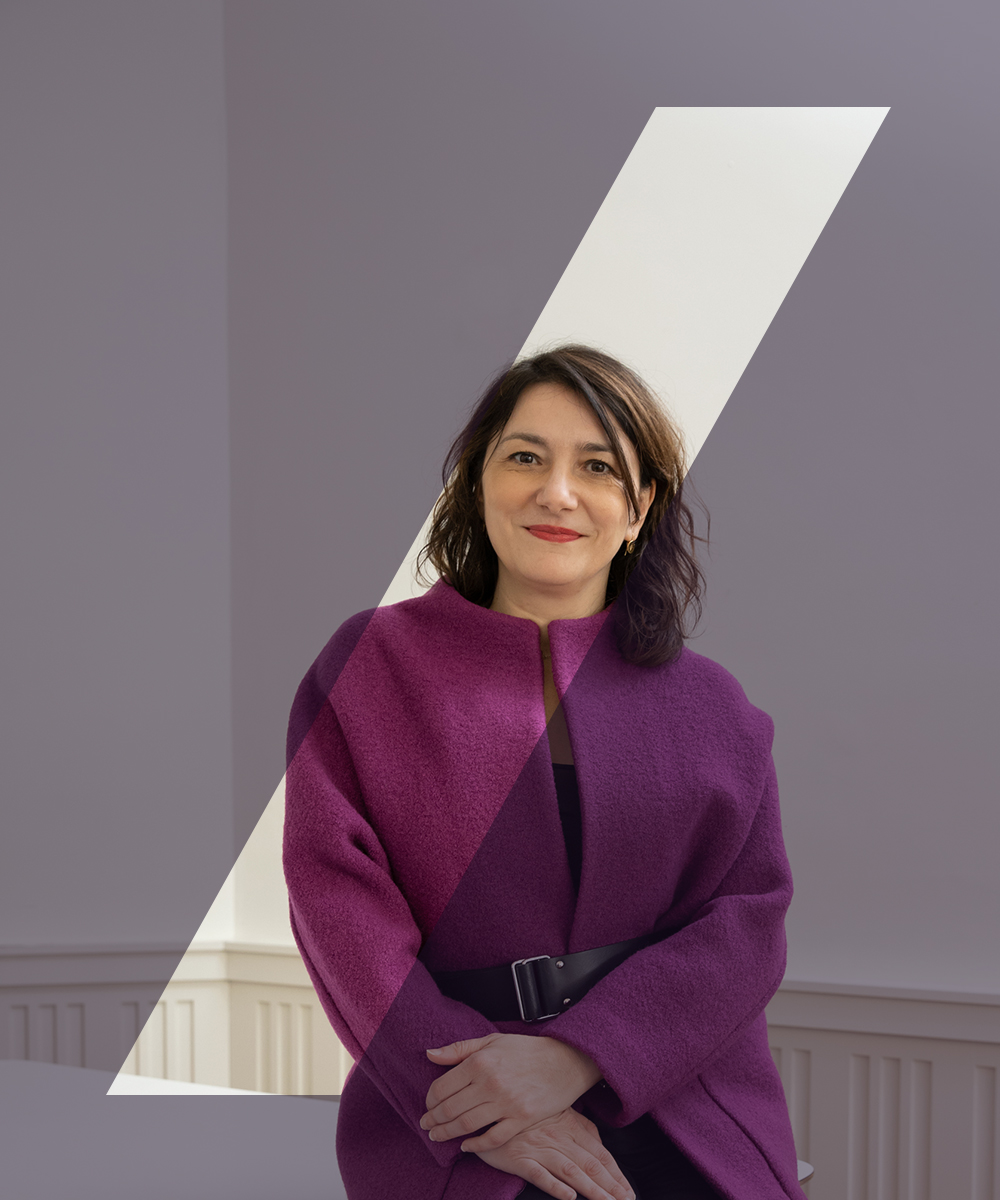 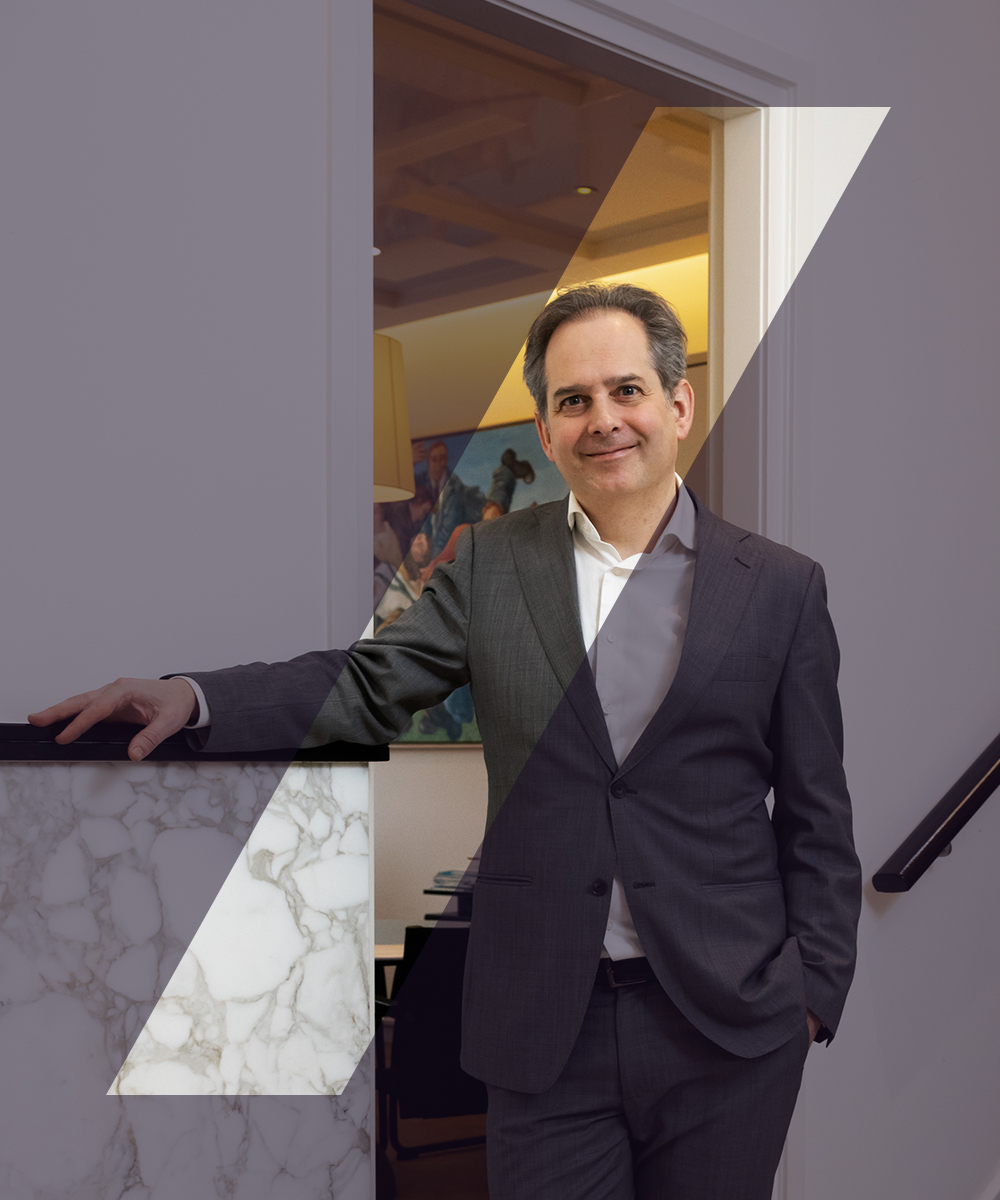